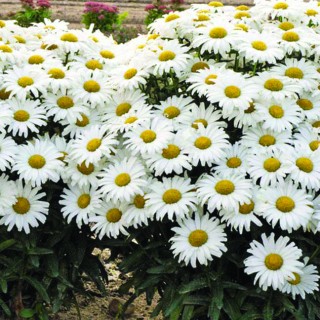 Camellias propagated from Eudora’s own plants and night-blooming cereus plants as well as perennials were featured at the annual Spring Plant Sale at the Welty House on Saturday, March 29, from 10 a.m. until 2 p.m. Perennials included May Queen daisies, Turk’s Cap, and phlox.

New educational signs throughout the garden, one of which is shown here, were installed as part of the 10th anniversary of the restoration of the Garden and were featured at the plant sale. 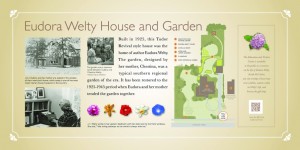