New Stage Theatre Extends Run of ‘Why I Live at the P. O.’ Virtual Stagings by Jo Ann Robinson 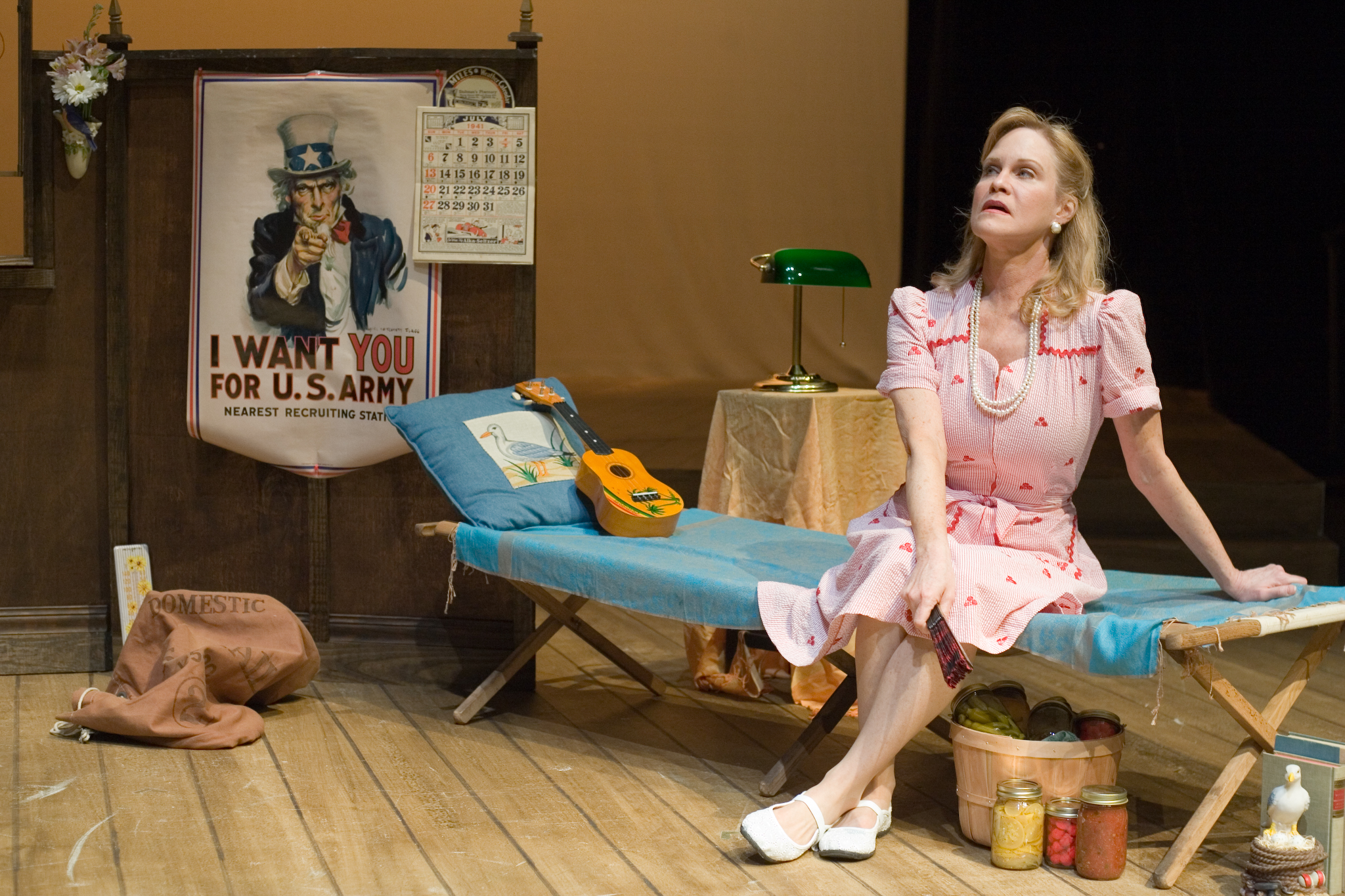 New Stage Theatre’s 2020 Solo Show Series featuring a video recorded performance of Eudora Welty’s beloved and hilarious short story “Why I Live at the P. O.” starring Jo Ann Robinson, a veteran New Stage favorite, has been extended due to popular demand. The new dates are November 18, 20-21, and 23-25 at 7 p.m. and November 22 at 2 p.m.  Sponsored by the Eudora Welty Foundation, the show is a virtual performance. Tickets are $25 and may be charged by phone by calling the theatre at (601)948-3533 or ordered online at www.newstagetheatre.com. Ticket buyers will receive a LINK to the performance on the day of the event two hours prior to start time and receive 24-hour access. 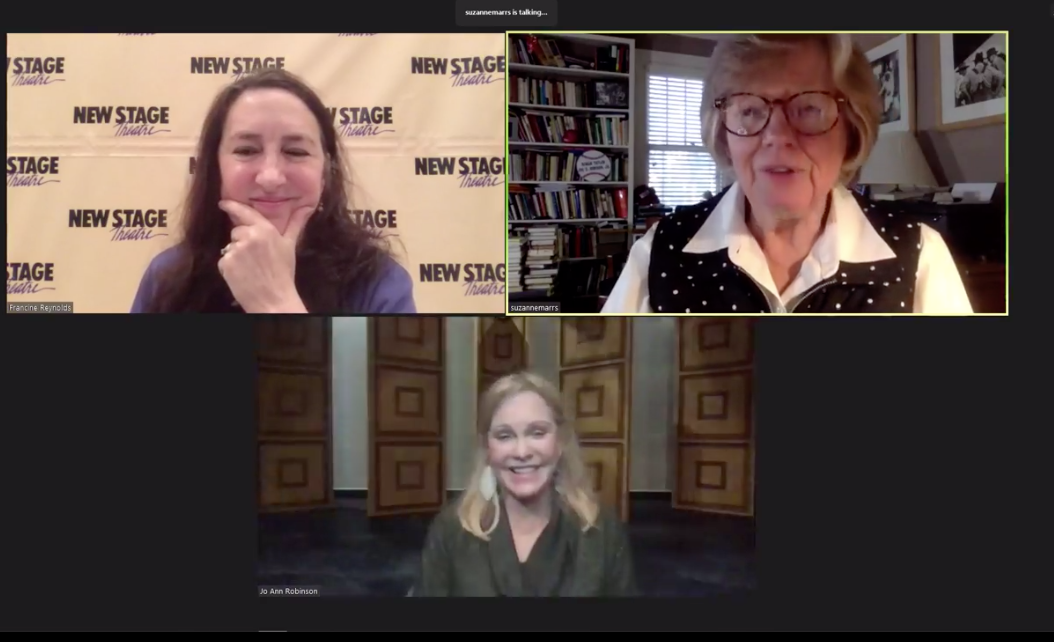 An after-performance Q and A session with actress Jo Ann Robinson, Eudora Welty scholar Suzanne Marrs, and New Stage Artistic Director Francine Thomas Reynolds on the New Stage Facebook page was held on November 15 and may be seen here.

Welty’s classic is told by “Sister,” who narrates the tale of why she has moved into the China Grove post office to live apart from her family. It was published in A Curtain of Green in 1941 and is one of her most frequently anthologized stories. The performance is offered with special permission from Eudora Welty LLC.

Robinson is an Equity actor who has been performing professionally for over 30 years in television, film, and regional theatre. Welty was an ardent supporter and member of the board of directors of New Stage Theatre, which hosts the Eudora Welty New Play Series annually. New Stage Artistic Director Francine Thomas Reynolds  noted, “I think Miss Welty, who was a great friend to New Stage, would approve.”