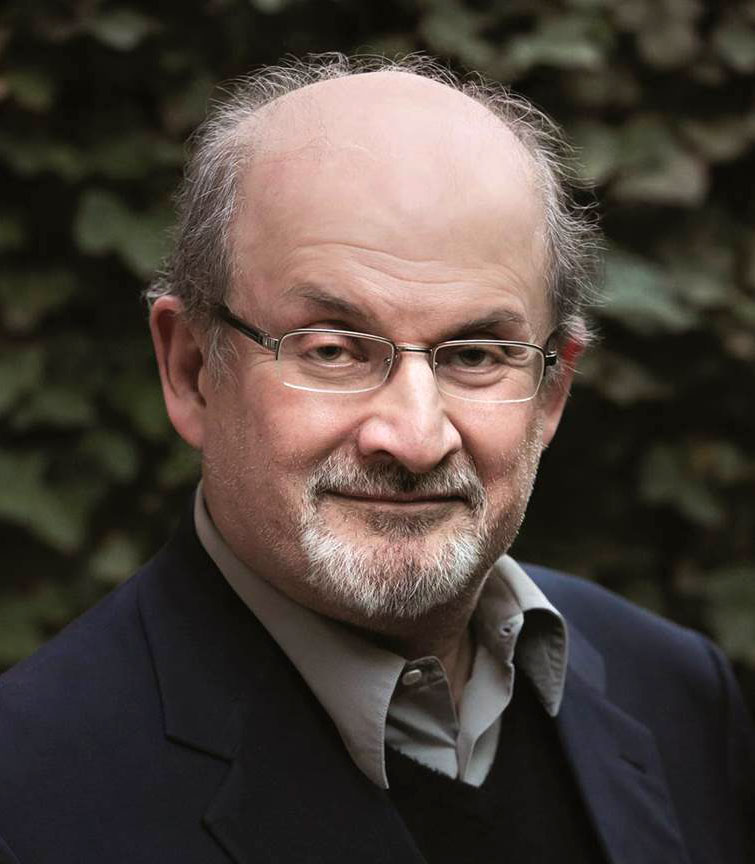 The following announcement from the Mississippi Book Festival was released April 13, what would have been Eudora’s 109th birthday, in association with the Eudora Welty Foundation!

Provocative and unconventional, Salman Rushdie is not known for doing things by the book – and we are thrilled to announce that he will be joining the festival line-up as a guest of the Eudora Welty Foundation. You don’t want to miss this larger-than-life writer, visionary, social commentator and, as he puts it, “citizen of the world” when he visits Mississippi’s very own literary lawn party on August 18!

Holly Lange, executive director of the festival, said the literary event’s partnership with the Welty Foundation “represents our mutual commitment to preserving our literary legacy and promoting our literary future,” and added that “the Mississippi Book Festival wants to share our own literary talent with the world and bring the outside world to Mississippi. We are pleased that the Welty Foundation has been supportive of our efforts from the beginning. We are very pleased to make this announcement on Eudora’s birthday!” Rushdie’s lecture at the Mississippi Book Festival will highlight his “own start in the writing game.” This will be a popular event, so plan now to be a part of this experience!

“Writing is as close as we get to keeping a hold on the . . . things . . . that go on slipping, like sand, through our fingers.” – Salman Rushdie, Imaginary Homelands