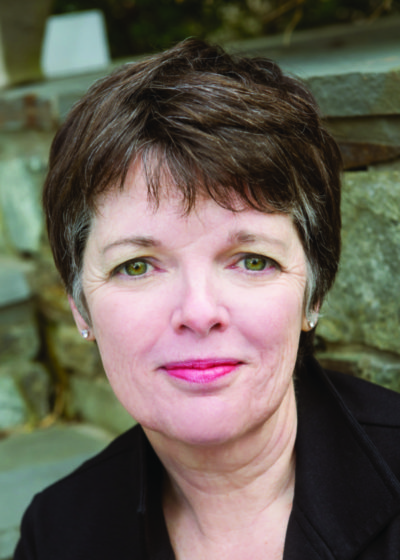 Some 140 guests enjoyed hearing novelist Alice McDermott’s presentation as the 2018 Bettye Jolly Lecturer on a cool but sunny March 8 in the Eudora Welty Garden. Guests were welcomed by Holmes Adams, Eudora Welty Foundation board chair, and McDermott was introduced by Welty scholar Suzanne Marrs, who taught McDermott as an undergraduate at the State University of New York in Oswego.

Click here
to listen to a recording of the afternoon’s program. 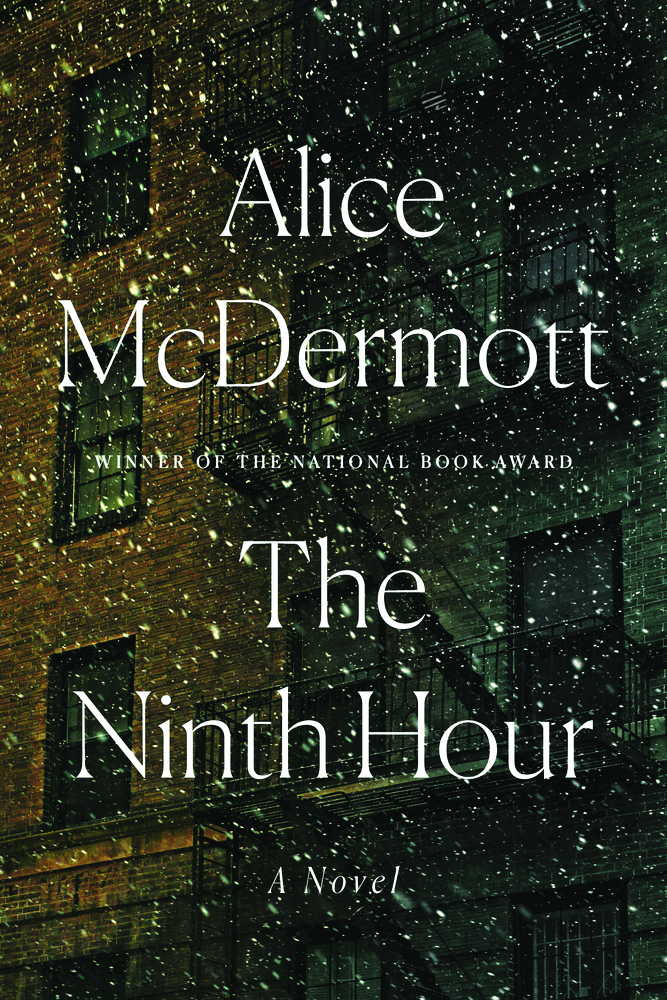 She read from her latest novel, The Ninth Hour, which is a finalist for the 2017 National Book Critics Circle Award for fiction. It was also a finalist for the 2017 Kirkus Prize for Fiction, and Time magazine, the Wall Street Journal, and the Library Journal named it among 2017’s top ten books of fiction. The Washington Post calls it “superb and masterful,” and the New York Times notes that although McDermott is “known and admired for her portrayal of Irish-American family life, she has now extended her range and deepened it.”

Co-sponsored by the Welty Foundation and Millsaps College English Department’s Visiting Writers Series, the lecture was followed by a book signing and reception in the Eudora Welty Education and Visitors Center.

The lecture honors the late Bettye Jolly, a long-time docent at the Welty House, whose book club founded the endowed lecture to encourage reading. The lecture is supported through designated gifts to the Welty Foundation.

McDermott is one of the nation’s most celebrated authors. She has received the Whiting Writers Award, the Carington Award for Literary Excellence, and the F. Scott Fitzgerald Award for American Literature.  She was inducted into the New York State Writers Hall of Fame in 2013.

She received the National Book Award in 1998 for Charming Billy and After This, At Weddings and Wakes, and That Night were finalists  for the Pulitzer Prize, among other honors. Someone was a New York Times best-seller and a finalist for the Dublin IMPAC Award, the National Book Critics Circle Award, the Patterson Prize for Fiction, and the Dayton Literary Peace Prize. McDermott is the Richard A. Macksey Professor of the Humanities at Johns Hopkins University.