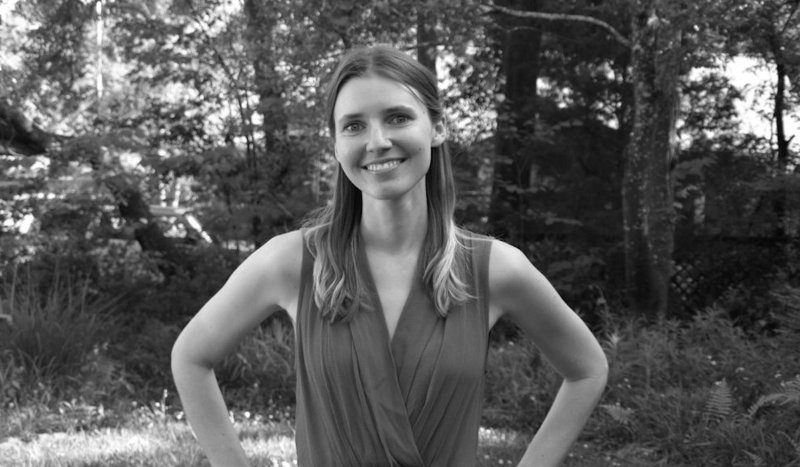 Created after the retirement of Suzanne Marrs as Welty Foundation Scholar-in-Residence at Millsaps, the chair was established and endowed with two gifts of $500,000 each from Joe Sanderson, B.A. 1969, and his wife, Kathy, of Laurel and the Phil Hardin Foundation as well as gifts from other individual donors.

Smith grew up in Jackson, the daughter of Millsaps professors Steve and Elise Smith who teach philosophy/religious studies and art history, respectively. Smith earned a B. A. in history and film studies at Mount Holyoke College, an M.F.A. from the Bennington Writing Seminars, and a Ph. D.  in history from the University of North Carolina at Chapel Hill. Her publications include two novels, The Story of Land and Sea and Free Men,  and We Have Raised All of You: Motherhood in the South, 1750-1835, an historical overview of white, black, and Native American mothering practices. Her third novel is scheduled to be published in early 2020. 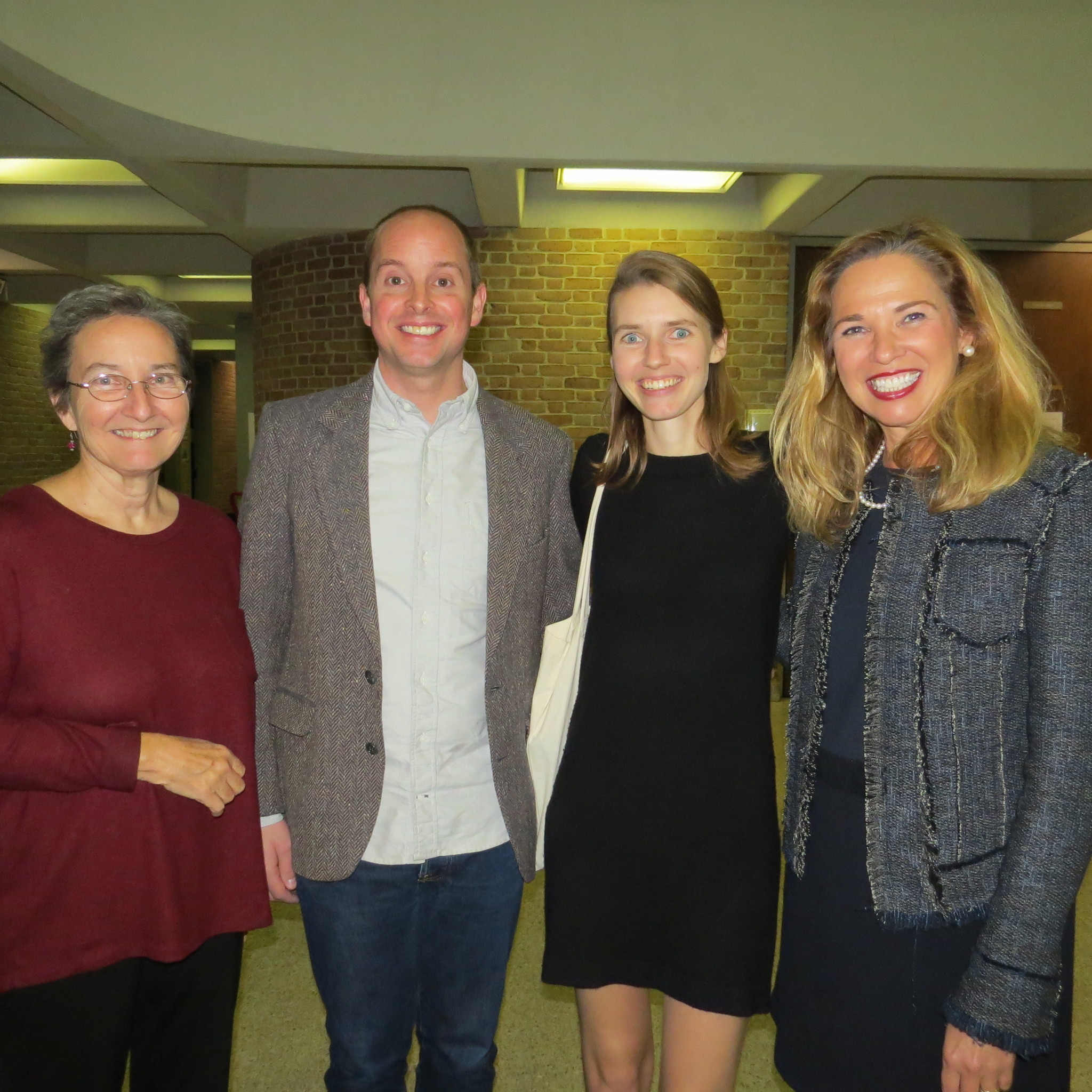 She has been very helpful to the Welty Foundation and the Welty House and Garden as the keynote speaker for the Scholastic Writing Awards ceremony in 2015 and a faculty member at the McMullan Young Writers Workshop in 2017. Smith also joined in conversation with former U. S. Poet Laureate Natasha Trethewey for a public program in the Millsaps English Department’s Visiting Writers Series in partnership with the Welty Foundation in 2016. For another Visiting Writers Series program in 2016, Smith and author Margaret McMullan, Welty Foundation National Advisory Board member, presented readings from their recent works.