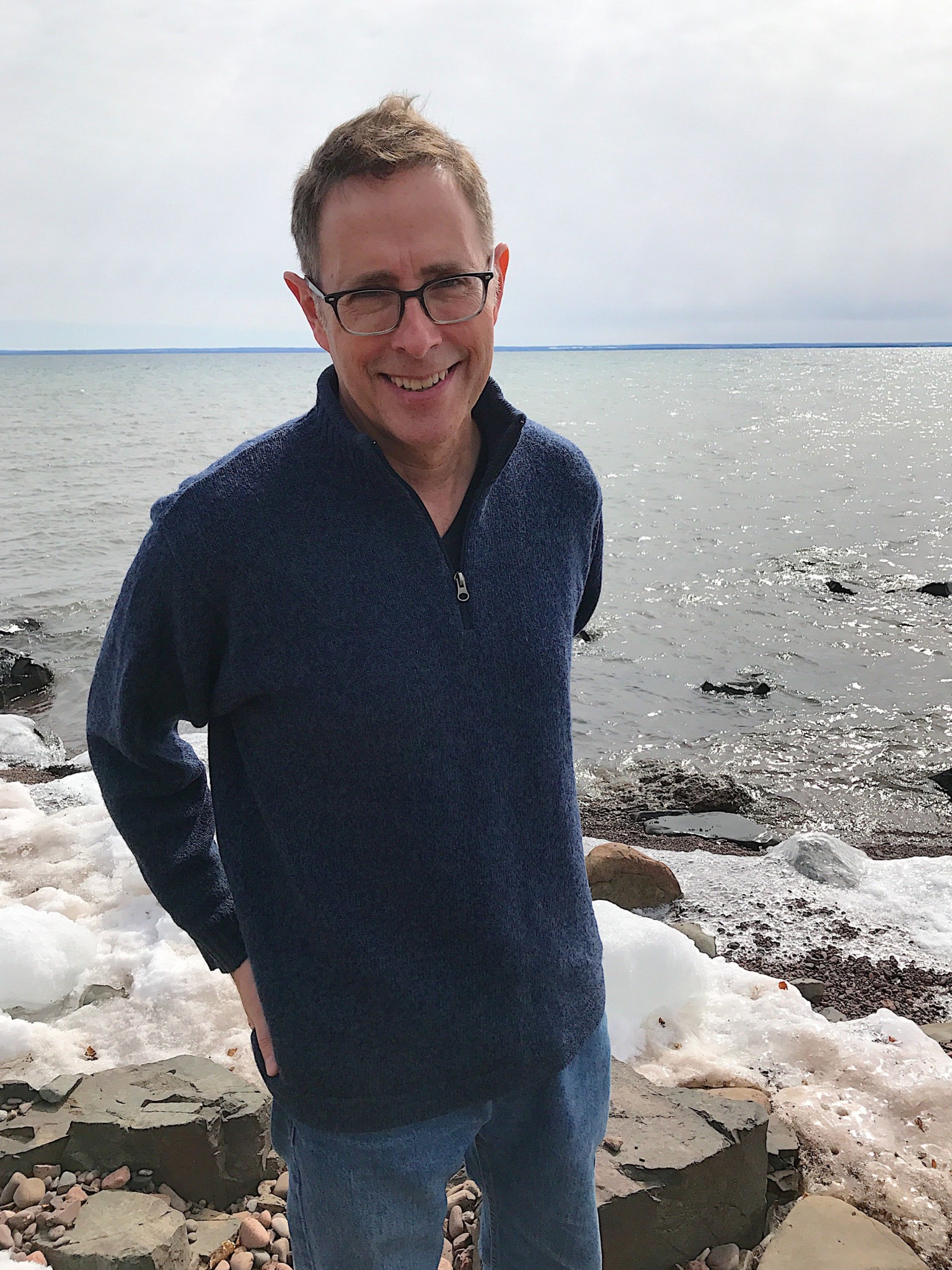 National best-selling author Leif Enger will sign and read from his latest novel, Virgil Wander, on Thursday, November 15 at 5 p.m. at the Eudora Welty Education and Visitors Center. The reading will be followed by a reception. 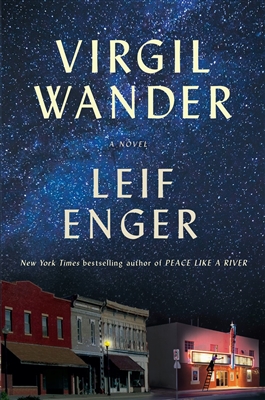 Enger’s first novel, Peace Like a River, sold over a million copies and received the Independent Publisher Book Award as well as the Los Angeles Times and Time Magazine Best Books of the Year honors. His second novel, So Brave Young, and Handsome, also a national best-seller, was number eight on Amazon’s Top 10 Editors’ Picks and a Midwest Booksellers’ Choice Award Honor Book for Fiction.

A Minnesotan,  Enger was a reporter and producer for Minnesota Public Radio before launching his writing career.