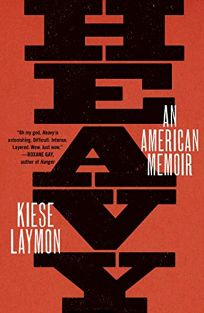 Jackson, Mississippi’s, own Kiese Laymon will read from and discuss his recently released, highly anticipated book, Heavy: An American Memoir, on three Jackson college campuses on Wednesday, October 17. The events are co-hosted by Lemuria Books and the Millsaps Visiting Writers Series, in partnership with the Margaret Walker Center at Jackson State University and Tougaloo College.

A live podcast recording will be held at Tougaloo in the Bennie G. Thompson Auditorium at 10 a.m. A book talk and signing will follow in Ayer Hall at Jackson State at 3 p.m. At Millsaps, he will read and sign copies of his book at 5 p.m. in Room 215 of the Gertrude C. Ford Academic Complex, and a reception will follow the reading. All events are free and open to the public.

A former student at Millsaps and Jackson State, Laymon graduated from Oberlin College and received his MFA in Fiction from Indiana University. He is currently the Ottilie Schillig Professor of English and Creative Writing at the University of Mississippi. He was the featured speaker for the 2017 Scholastic Writing Awards Program at the Welty House and 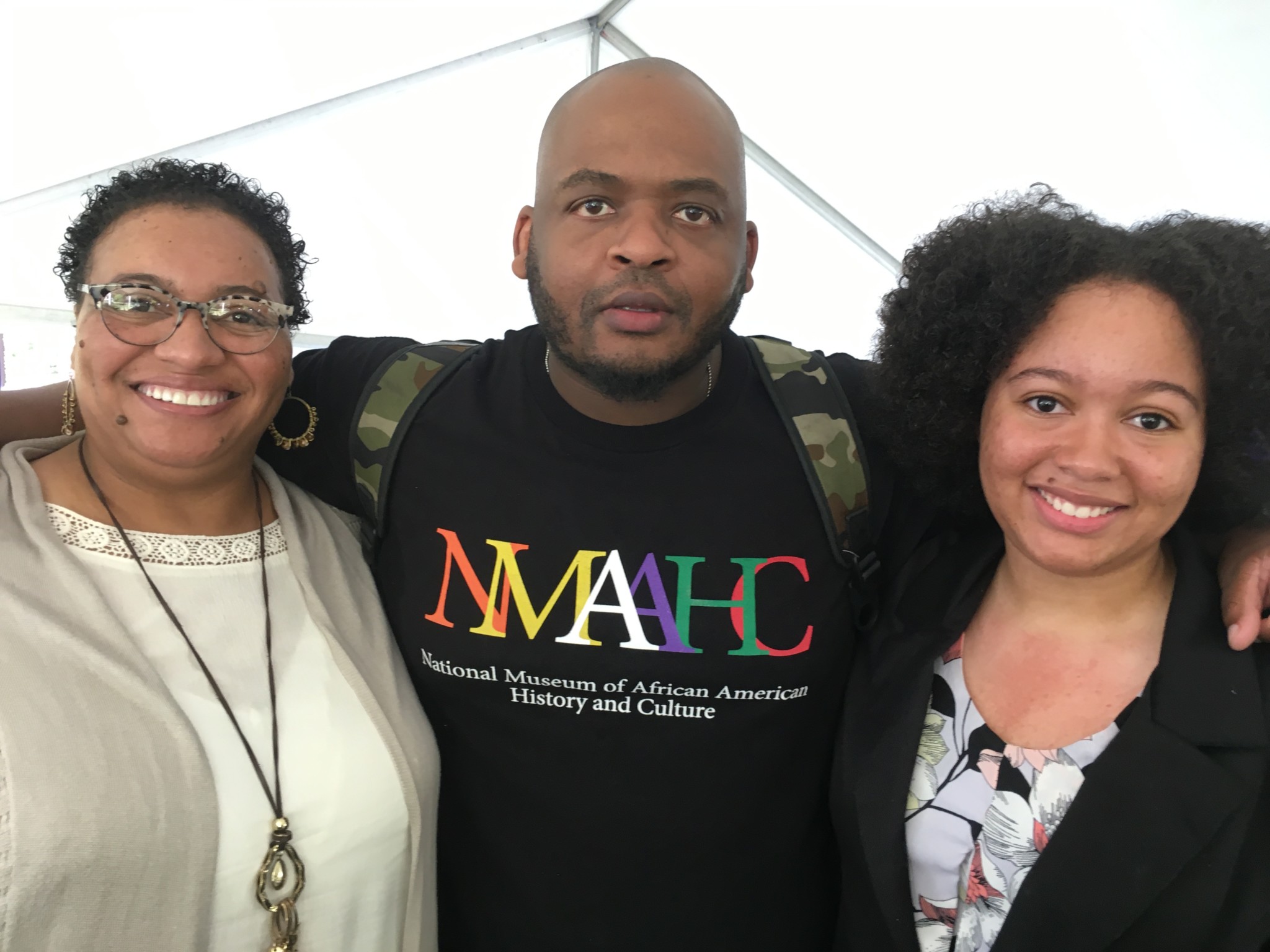 Garden, shown here with Sandra Johnson and her daughter, Dawson, a Scholastic Writing Award-winner from the Mississippi School of the Arts in Brookhaven.

Laymon is the author of the novel Long Division, and his second novel, And So On, will be published in 2019 by Scribner. His essays, stories, and reviews have been featured in leading magazines and newspapers, and he has published a collection of essays entitled How To Kill Yourself and Others in America.