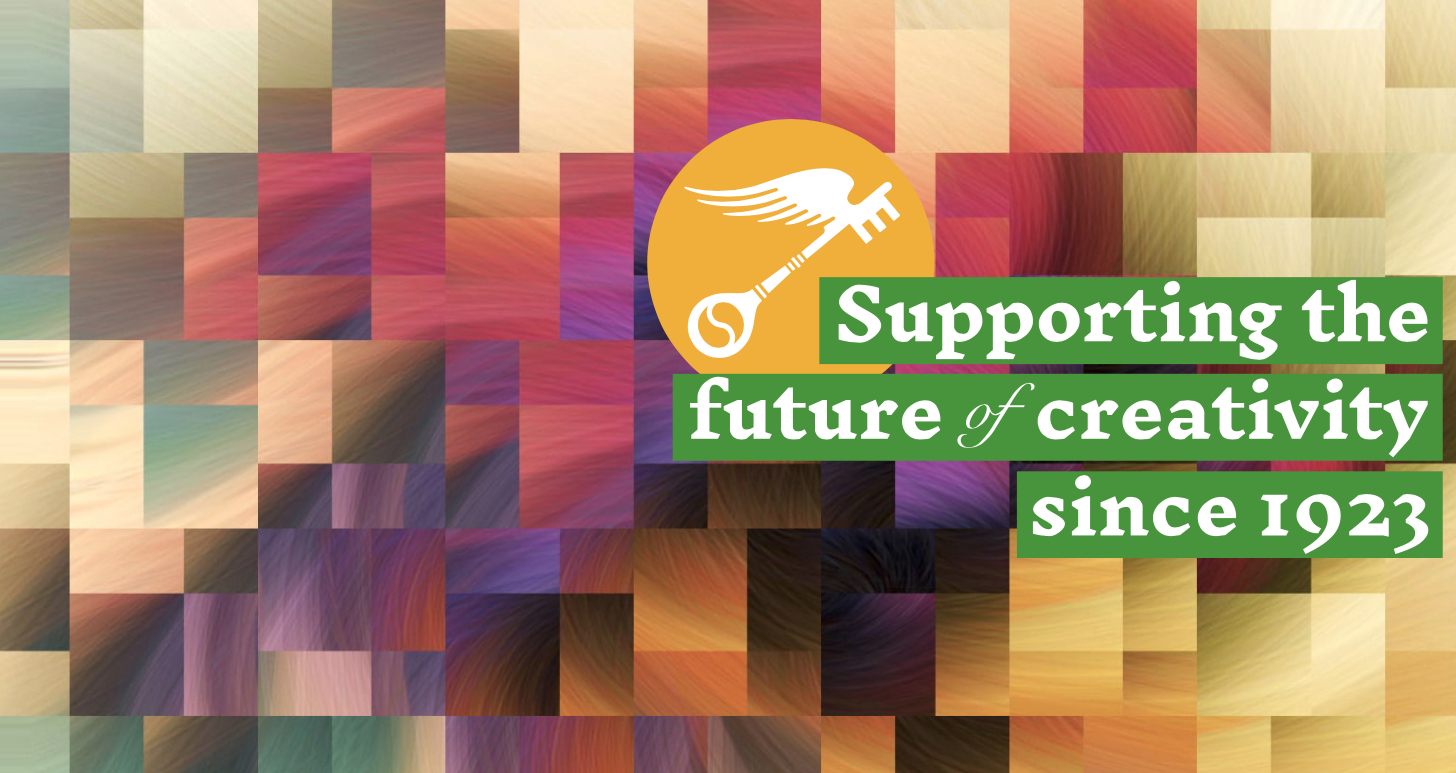 This has been an exciting year for Mississippi students who participated in the Scholastic Writing Awards Program. As schools, students, and teachers accommodated safety measures and other changes necessitated by Covid-19, creativity was abundant. There were 808 creative writing entries from 225 students throughout the state, and 314 Scholastic Writing Awards were presented, according to Sally Birdsall, the Mississippi affiliate Scholastic administrator for the Eudora Welty Foundation and Mississippi Department of Archives and History.

The C Spire Foundation continues to be a generous sponsor of this special program.

As with other aspects of life during Coronavirus time, the methods of presenting awards and recognizing the outstanding student writers was different this year, as they were last year. Instead of an awards ceremony at the Eudora Welty House and Garden, certificates and other remembrances were mailed to students. Gold and Silver Key winners will receive Scholastic key lapel pins, and each American Voices nominee will receive a copy of A Daring Life: A Biography of Eudora Welty by Carolyn J. Brown. 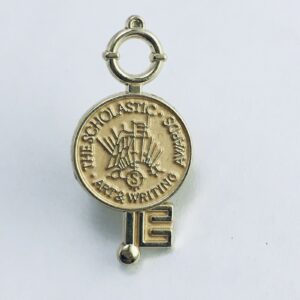 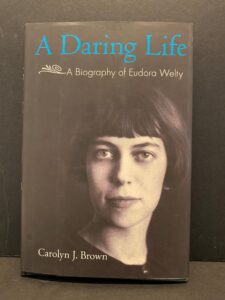 Media production, including video and photographs, also played a special role in this year’s acknowledgement of winners.

A complete list of winners and their honors can be downloaded HERE. Watch for a posting soon of photographs of many winners from around the state. Many thanks to students, teachers, families, and schools for sharing the photos. 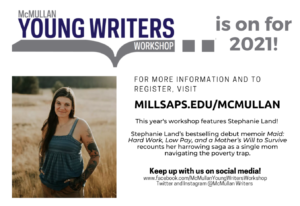 Scholastic Writing Award winners who are rising 10th graders through rising college freshmen are eligible to apply for the McMullan Young Writers Workshop coming up July 19-23 at Millsaps College. Download this flier HERE for more details.